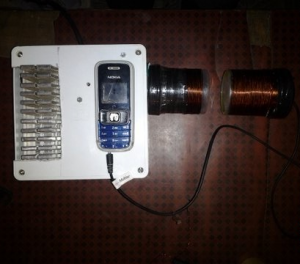 Vs is the received coil supply voltage.

D is the distance between the coils.